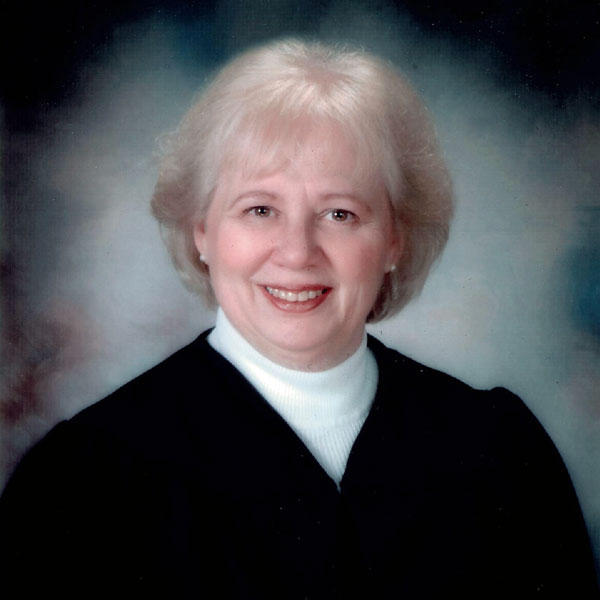 In 2002 Judge Zitter was elected to the Common Pleas Judge in Mercer County, Ohio.  She serves in the Probate / Juvenile Division.

Judge Zitter is a past President of the OHIO ASSOCIATION OF JUVENILE COURT JUDGES having been elected by her peers to serve in that position in 2010.  She is currently on the Board of Directors and serves on the Law and Procedure Committee for the association

She is very active in Judicial Education having presented at both Probate Court conferences and Juvenile Court Conferences.

Judge Zitter has served in the past as Vice President of the Wright State Lake Campus Alumni Association, an associate member of the Township Trustees Association, and various other community oriented associations.

Judge Zitter received her Bachelor of Arts degree from Wright State University in 1980 and her Juris Doctor degree from the University Of Dayton School Of Law in 1983.  She was admitted to practice law in Ohio in 1983.

She and her husband Tom have reared six children and have been blessed with ten grandchildren.